Until the discovery of Pluto in 1930, Neptune was supposed to be the outermost member of the solar system. It was discovered September 23, 1846 by Galle in Berlin, in the region suggested by Leverrier of Paris; but later was identified as the "star" observed in 1795 by Lalande of Paris. Agrippa dedicated a temple to Neptune in honor of the naval victory of Actium. To the Greeks, known as Poseidon. It is a greenish disc of the magnitude of 7.7, and is distant from Earth by 30 astrom. units. Its revolutionary period is 164y.

It has one known satellite, Triton, about the size of our Moon, and 220,000 miles distant from the planet. It has a magnitude of 13. Its period is 5d, 21h, its orbit inclined to the Neptune orbit by an angle of 40°; its motion retrograde, with a recession period of 580y, or 140° direct. Inclination of Triton's orbit to Neptune's equator is 20°. 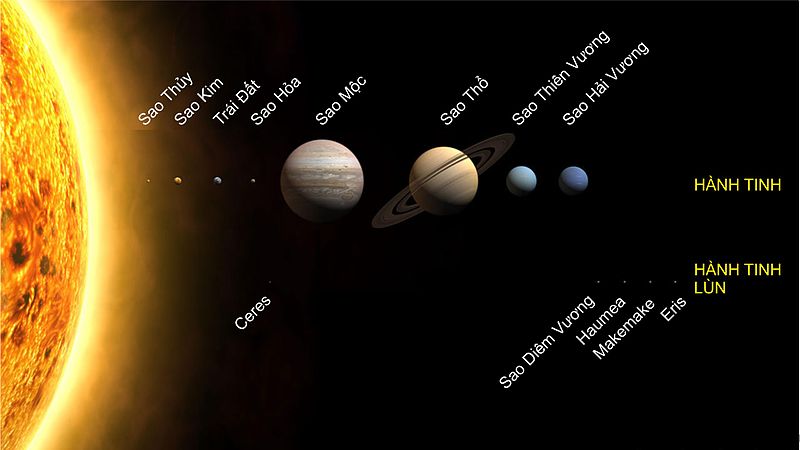 The outermost planet of the solar system so far identified, was discovered in 1930. It lies 800 million miles beyond Neptune. The nearest conjunction of Neptune and Pluto occurred in 1892.. A previous exact conjunction occurred in prehistoric times, and will not recur for several thousand years, when they will remain close together for 100 years. As 3 Neptune revolutions take 494y. and 2 of Pluto 496y, an approximate conjunction occurs every 492.328 years.

Pluto was discovered by Percival Lowell, who delayed publication of the news until his birthday, March 13, 1930 - the day on which Uranus had been discovered 140 years before.

The name Pluto, beginning with P.L., the initials of the discoverer was suggested by an eleven-year-old English girl.

The size or volume of Pluto has not been ascertained, but its mass is less than that of the Earth. The extreme eccentricity of its orbit brings it at times nearer to the Sun than Neptune. There is no certainty that the orbits do not cross, in which event a collision is not impossible. Experience seems to increase the probability of the eventual discovery of other Trans-Neptune planets.